Diversity is About Opening Your Eyes – Book Haul

I decided to haul a couple of the books that have helped me broaden my horizons over the years. This is the second part of my diversity discussion. The first part is here.

I will, however, admit that a lot of my tiny knowledge when it comes to cultures beyond my own (And FYI, I sometimes barely feel as though I grasp the extent and complexity of my own) has come through art history. I did an art prep school and am currently in a fashion design BA so art is

This book talks about two young Mexican men, Aristotle and Dante, and their exploration of their homosexuality. I resonated a lot with this book when it came to the whole problem of coming out, to others, but also to yourself. 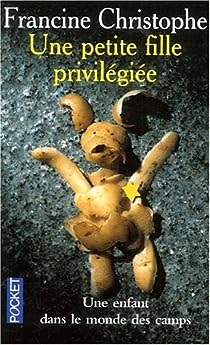 I don’t know if this story has been translated. It’s an autobiography from a woman who to the concentration camps during the second world war. She was 9. She was considered privileged because her father was a war prisoner and she could not be executed directly by the nazi.

I was fortunate enough to meet Francine Christophe; she gave a lecture at my school. She finished her speech, where she told us all about how she had gone through literal hell. She told us that she was so saddened to see so many people our age take their own lives. “Parceque la vie, c’est si beau.” Because life is so beautiful. For a woman who went through what she has gone through to be able to say that has stayed with up to this very day.

The Museum of Innocence – Orhan Pamuk 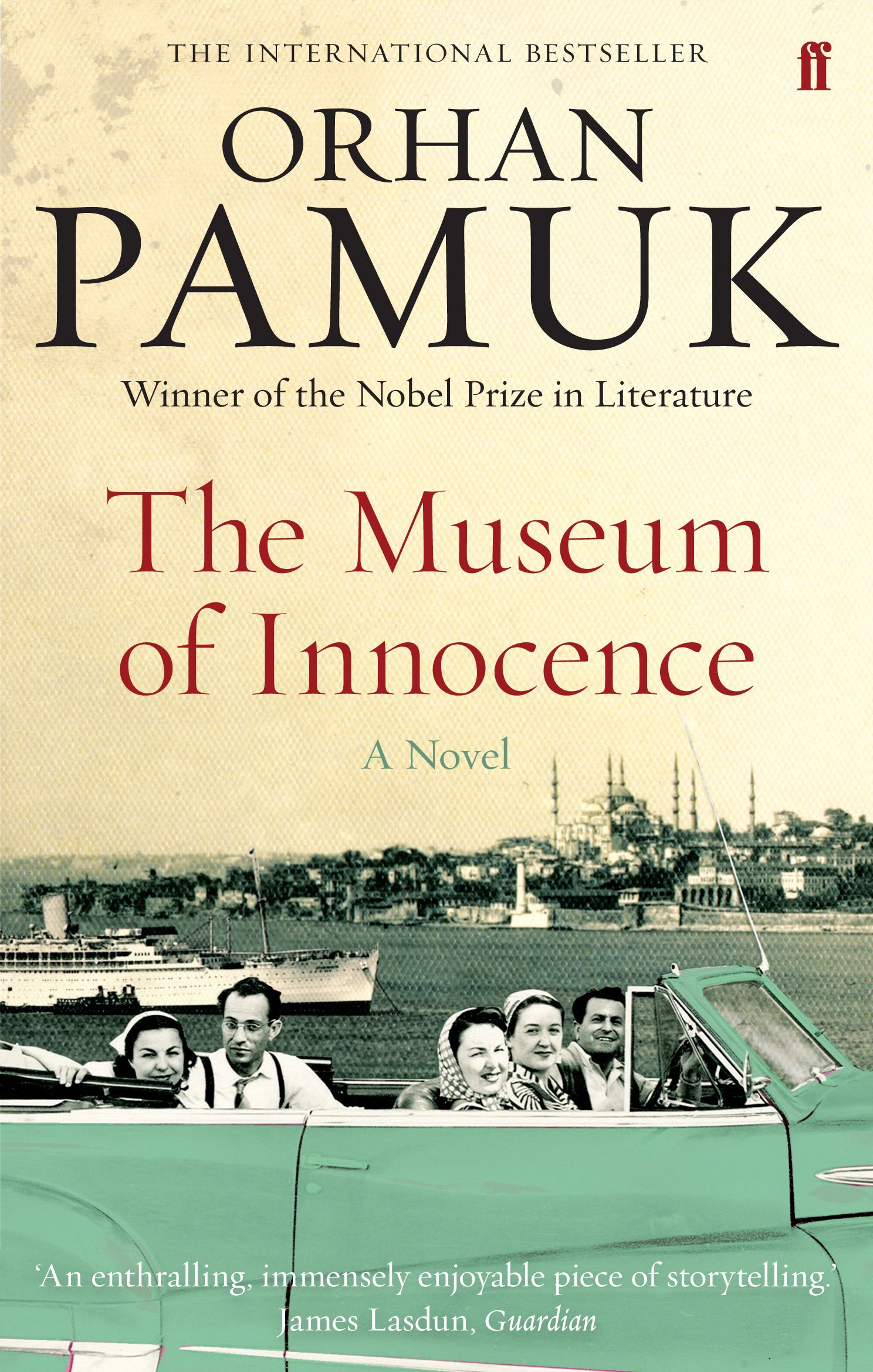 This book tells the story of a Turkish young man who falls in love with a young shopkeeper whilst being engaged to another. It’s very difficult for me to summarise this book. I found it extremely eye-opening to a culture that I didn’t know very well. 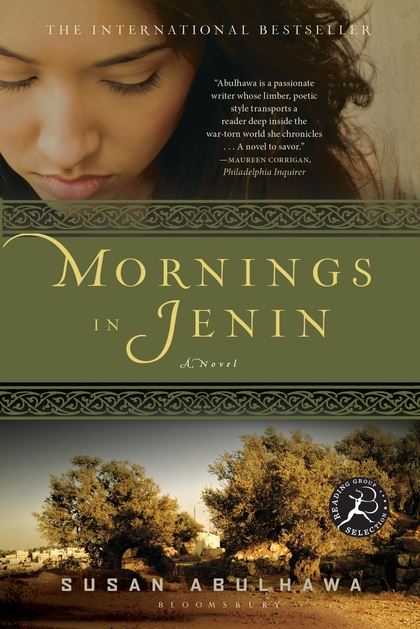 Just as for the book before, I had a lot of difficulties to summarise this whole book. So I went and looked one up. The review on goodreads says “A heart-wrenching, powerfully written novel that could do for Palestine what The Kite Runner did for Afghanistan”. I haven’t read the Kite Runner yet, but I loved this book! So perhaps I’ll go read the kite-runner.

The Beautyful Ones Are Not Yet Born – Ayi Kwei Armah 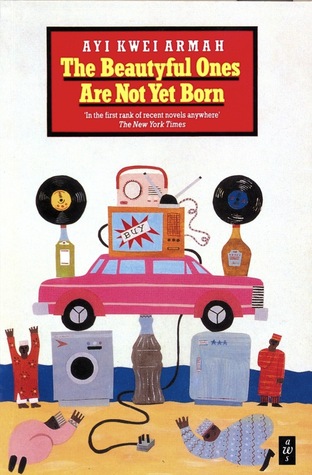 This story tells a morality tale of a man who battles through the corruption of the newly independent Ghana. I found this book extremely interesting when it came to the history of Ghana. I also enjoyed the prose a lot as well as the fact that the main character remains anonymous. He is “The Man”. 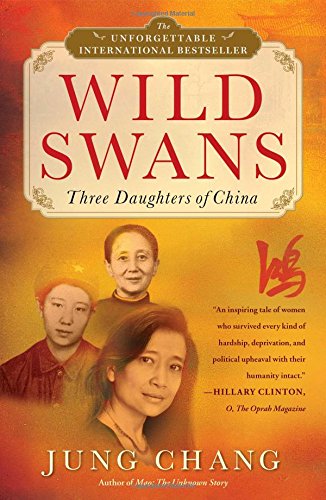 This book tells the story of three women from three generations, Chang’s grandmother, Mother and herself, and the impact Mao had on them. It’s not easy to read but it’s wonderful. I particularly found the storyline of her grandmother extremely interesting.

A Japanese woman enters a distorted version of reality where she is faced by the Little Ones. There are a lot of references to 1984 by Orwell. I also enjoyed studying the story behind the book; the reasons why the author, and how the author wrote this book.